Springvale is a six hectare vineyard and part of a much larger property at Watervale in the Clare Valley. Grosset Springvale Riesling is produced entirely from Springvale Vineyard.

A truly unique viticultural site due to its geology, relative isolation and high altitude, it was purchased by Grosset in 1999 and planted in 2000. The thin topsoil is made up of red loam interspersed with shale over limestone, and atypical for this sub-region, the vines are deeply rooted in the slate bedrock. There is a north-south fault line on the eastern border, limiting the vineyard’s expansion. This formation dates many hundred million years. Vineyard rows are oriented to optimise sunshine.

Springvale is an ACO certified organic and biodynamic vineyard. The soil is not worked. Only organic fertiliser is used. 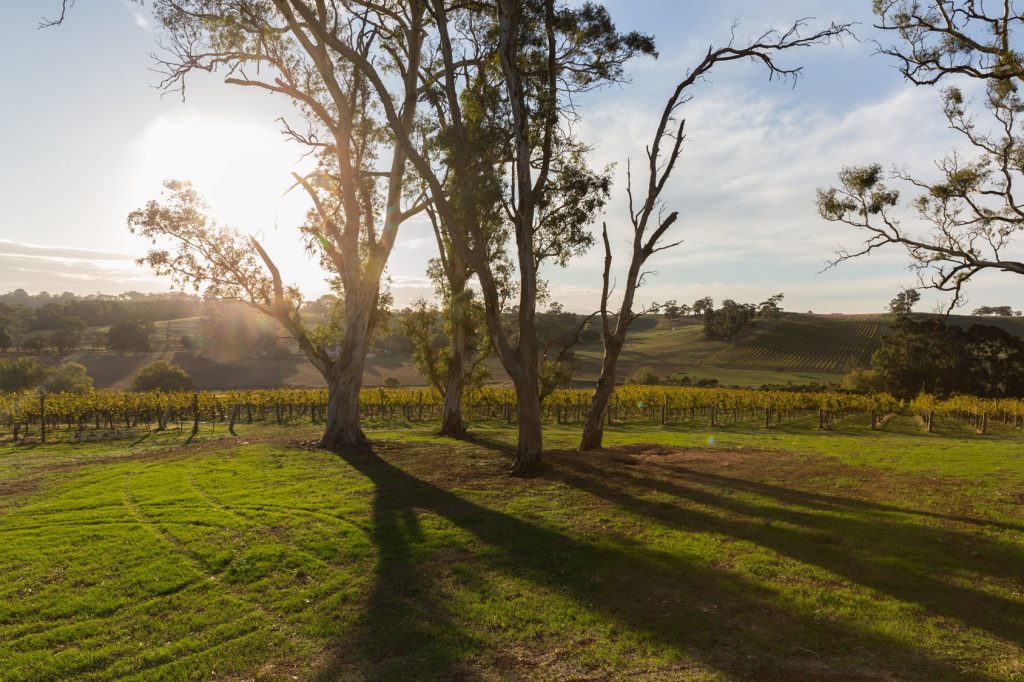 The relatively close-planted vines (2,500/hectare) are hand-tended with the shoots positioned vertically. The shoot and bunch density of each vine are closely monitored and the vines are trimmed manually whenever necessary. 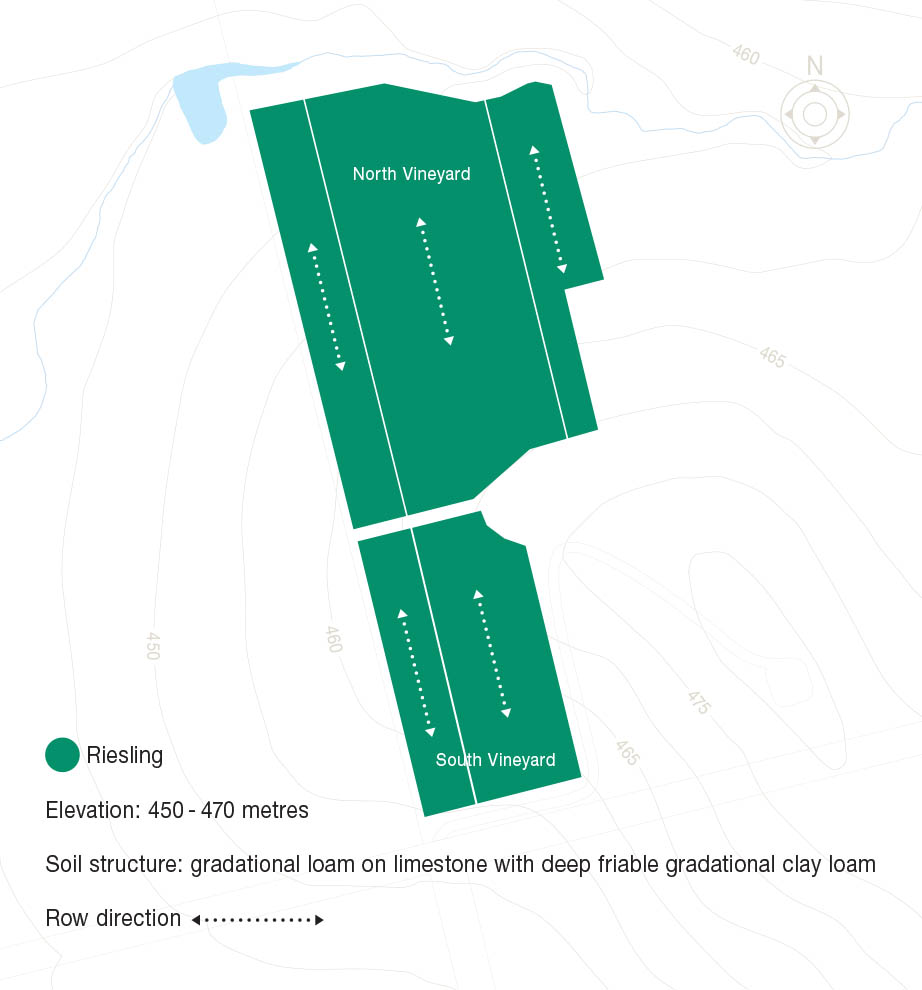 Planted entirely to three clones of riesling (one widely planted German, one rare German and one of local origin), the sturdy and resilient vines produce compact yellow-green bunches of moderate sized berries. Hand-harvesting ensures the delivery of the fruit in pristine condition. Each vine produces an average of two-and-a-half bottles of wine.

The balance of the property is being progressively returned to native vegetation. This promotes greater species diversity and strengthens both the sustainability of the site and the vines’ resilience by facilitating natural pest control and disease management.